For a time in his life, Craig Brovold’s home base wasn’t too far from home.

He grew up in Arcadia, in southwestern Wisconsin, and earned two- and four-year college degrees in nearby Winona, Minn. Although he studied abroad and had an internship in Florida, when he graduated in 2009 he went back home to Arcadia to work full time for Ashley Furniture Industries Inc.

He had worked there part time while growing up and in college. 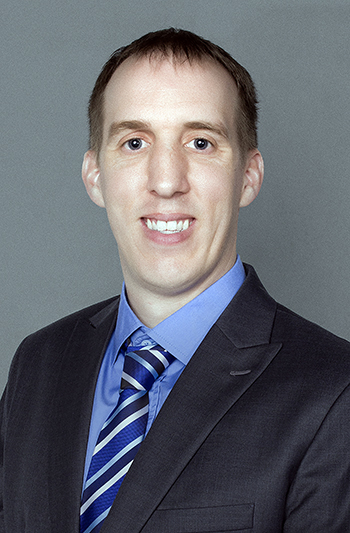 Going to Ashley full time was a good career move. Ashley has become the No. 1 furniture-maker in the world.

In the last decade, Brovold’s career with Ashley has taken him halfway around the world as a manager with the company’s facilities in Vietnam. He has worked for Ashley in Vietnam since 2012.

Along with joining Ashley, he believes he’s made another good career move by completing a Master of Science degree in operations and supply management from University of Wisconsin-Stout. He graduated May 9.

“I like to keep learning. I had the opportunity to get a master’s, and it all fell into place,” Brovold said.

“The program is what I do for a job right now. What I learned has helped me improve processes within my field and expand on what I knew,” he said.

Brovold heard about the UW-Stout program by accident. He frequently travels to technology shows for his job and happened to be at one in Germany about three years ago when he met Bob Meyer, who was UW-Stout chancellor at the time. Brovold ended up at breakfast with Meyer, who retired in 2019, and others from UW-Stout.

“I mentioned I was interested in a master’s online program. I had no real ambition at the time. Meyer mentioned ‘we have online classes,’ and that’s how it started,” Brovold said.

From about 8,500 miles away, Brovold earned his advanced degree at UW-Stout. The time difference is 12 hours.

He wasn’t always in Vietnam, either. His work travels took him to China several times, Turkey, Spain, Austria, Denmark, Germany and the U.S.

“I would be working on my degree from whatever country I was in at the time,” said Brovold, who is married with one child. “I was up front with the professors from day one and let them know I was in Asia. They were very understanding. It worked out quite well. I can’t say I had a bad professor.”

Despite growing up just 70 miles from UW-Stout and now being an alumnus, Brovold has never been to campus. He’s hoping to stop by the next time he flies back home to western Wisconsin.

“The MS OSM program focuses on the goal of three wins — the students receive high-quality, graduate education to advance their careers; the industry benefits from the course projects that students do to improve operations performance; and the university completes its mission by supporting our community,” Ding said.

Projects by OSM students have saved their companies $1.6 million in the last eight years, Ding said. “That is the impact of the program.”

Ding is excited that Brovold will serve as an OSM advisory board committee member. “His unique international experience will benefit the program,” Ding said. 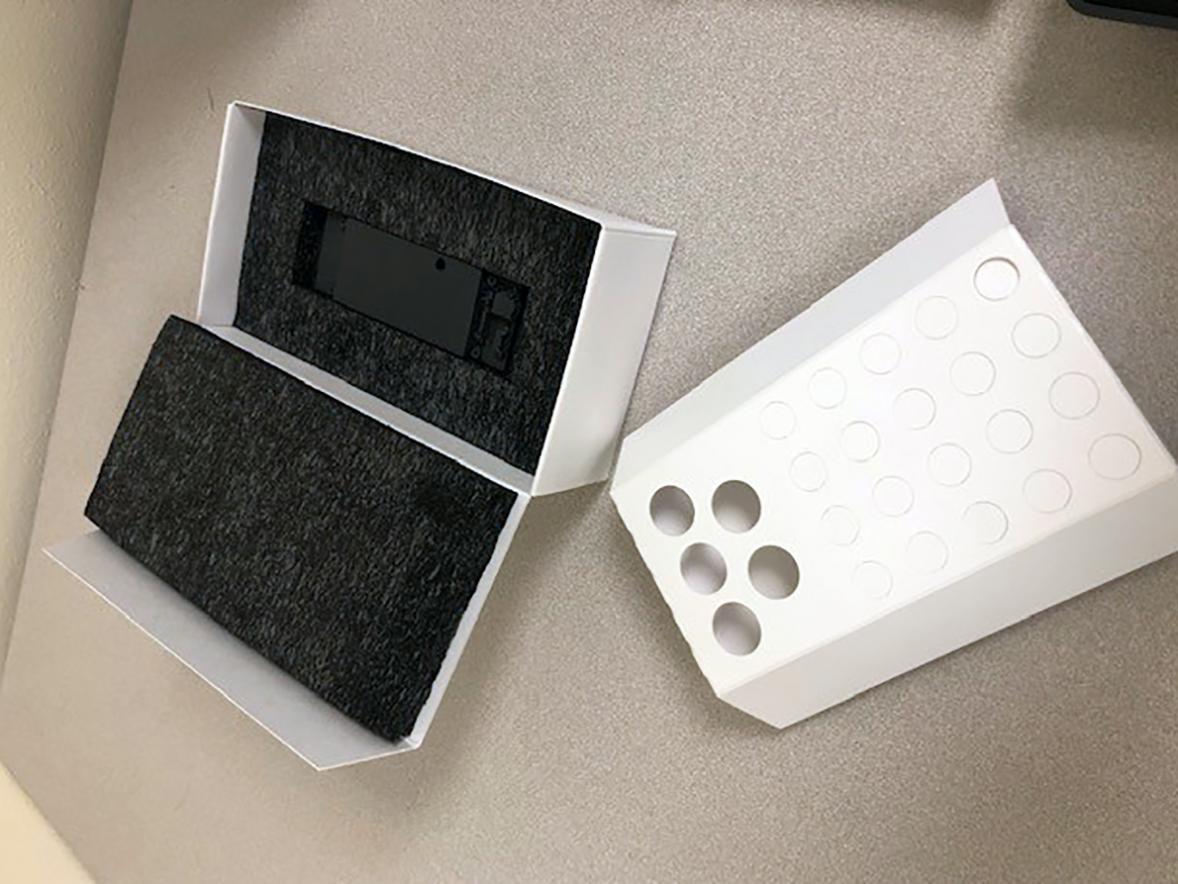 Before COVID-19, Sarah Webber, Brandon Nitz and Austin Skoug were looking forward to 2020 co-op positions to help them test their knowledge as packaging majors.
September 22, 2020 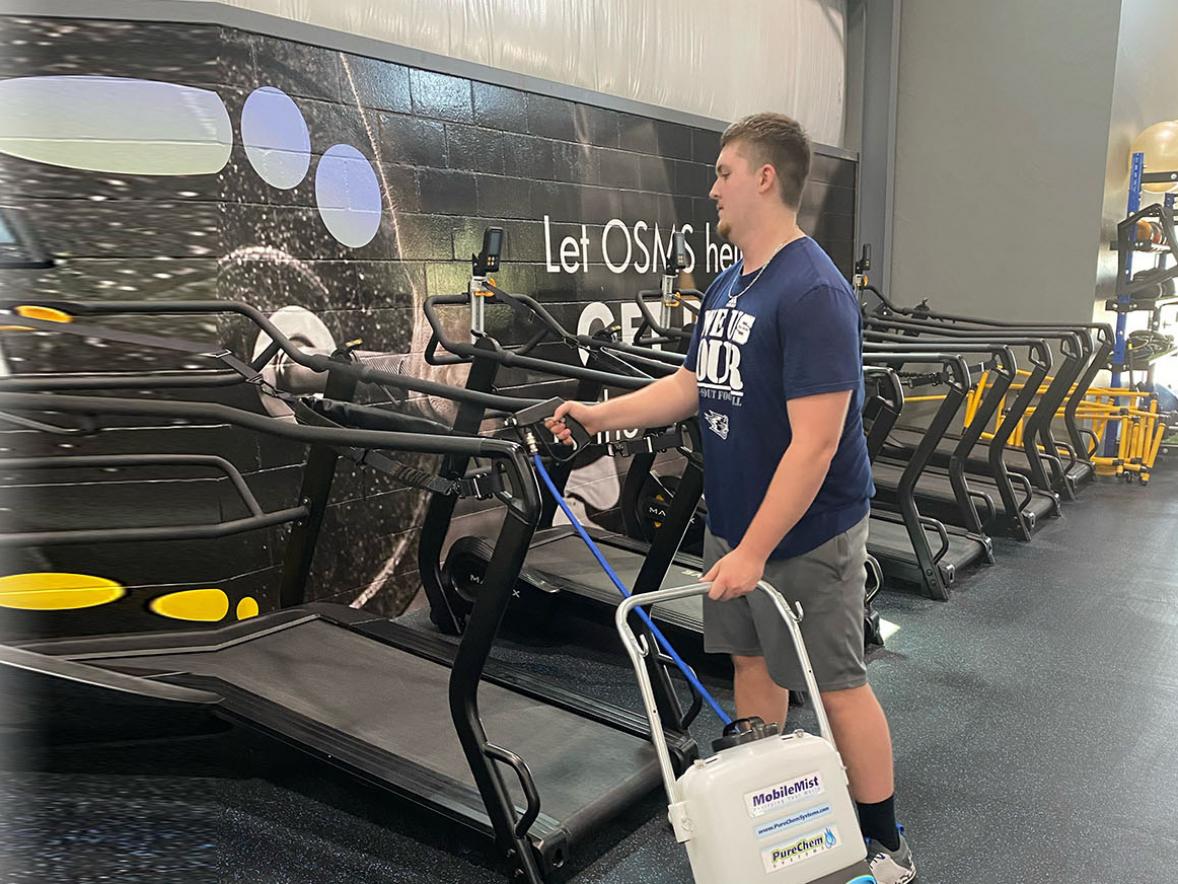 University of Wisconsin-Stout engineering technology junior Matt Rotter found himself this summer, as part of the Cooperative Education and Internship Program,
September 22, 2020 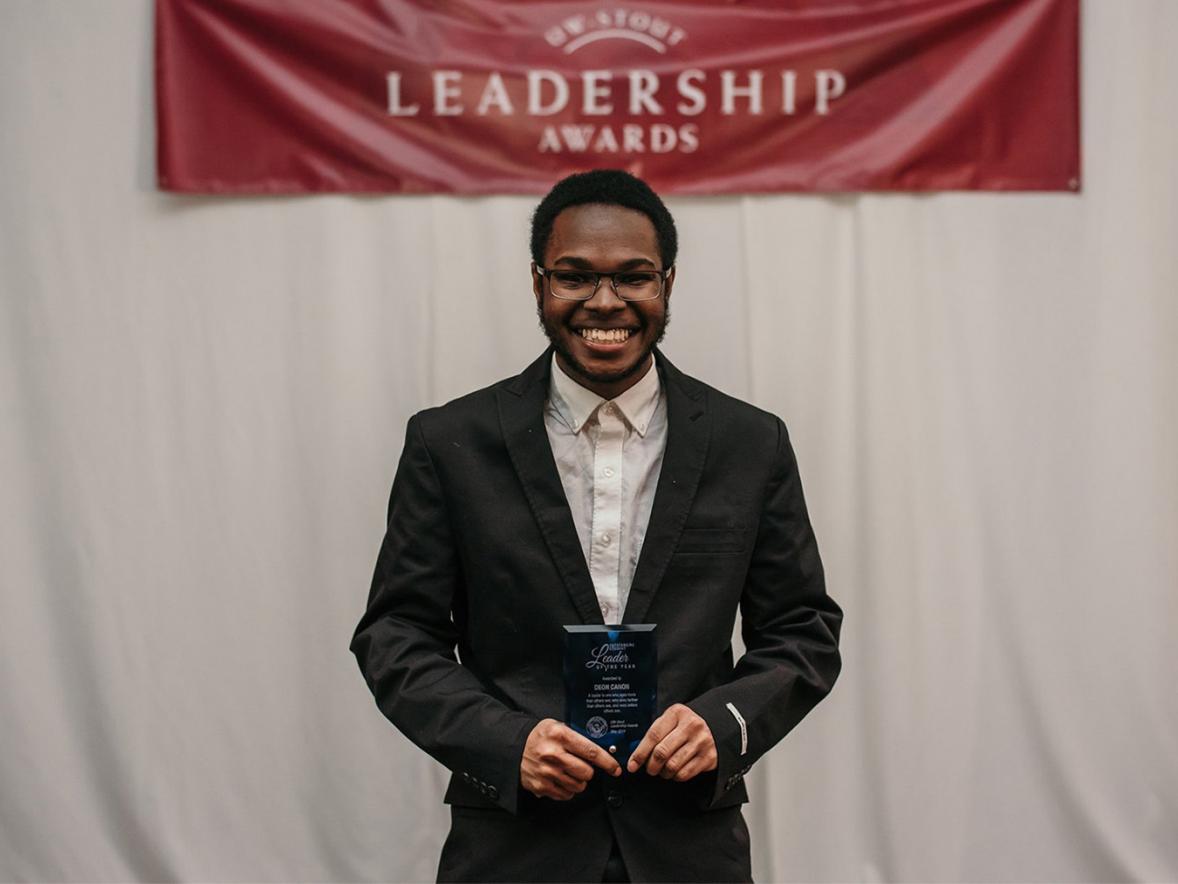 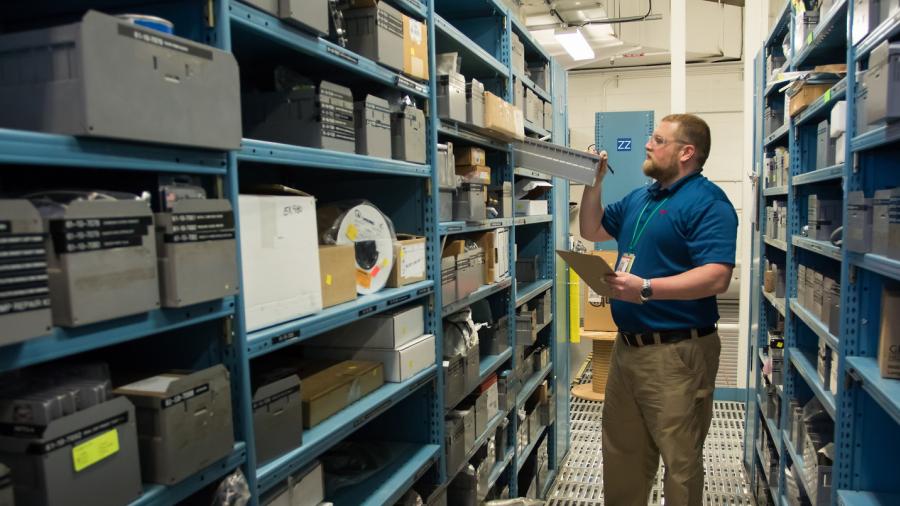 Do you want to advance your leadership roles in your business, industry, or technical environments?
Learn More